A major research project to re-examine all of the known writings and speeches of Oliver Cromwell is now in its final stages, with publication due in 2022. Led by Professor John Morrill, of the University of Cambridge, a team of academics has examined every document in close detail, including some that have never been previously published. It has been an enormous task and will provide a new basis for Cromwell scholarship for years to come, and the new edition will become the standard reference work for future generations.

This year’s Study Day, to be held in central Oxford on Saturday 16th October, will focus on the forthcoming publication, and the lessons and challenges it has created. The concluding session will be a debate, when Professor Morrill will discuss with Professor Ronald Hutton, author of a new biography of Cromwell, the intriguing question,

For more information and details of how to book your place follow this link. The event is open to both members and non-members. In the event of the event being cancelled, due to the pandemic, all bookings will be refunded. 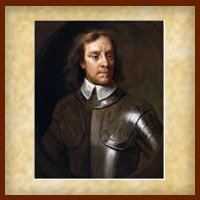 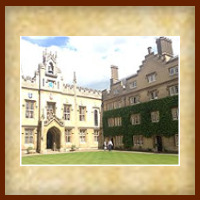 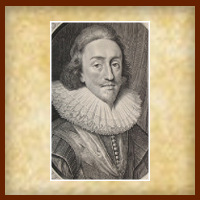 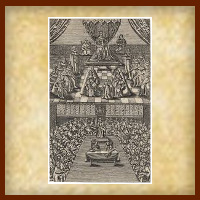 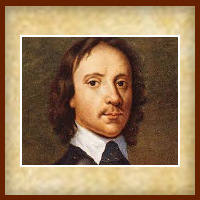 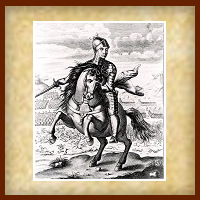 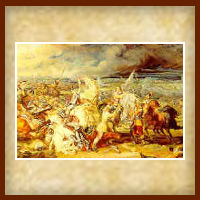 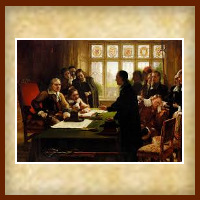 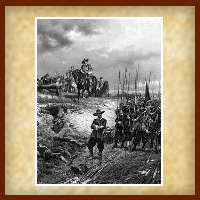 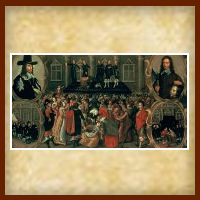 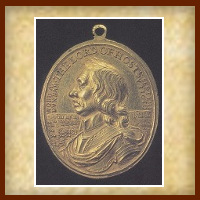 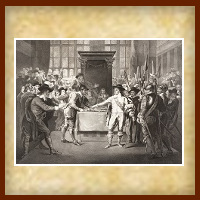 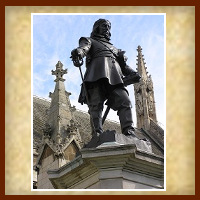 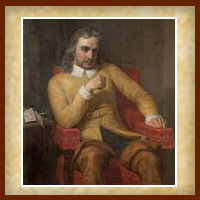 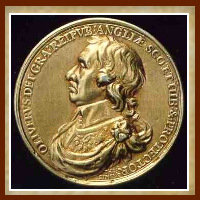 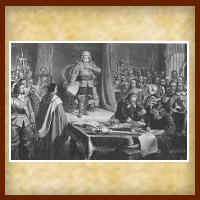 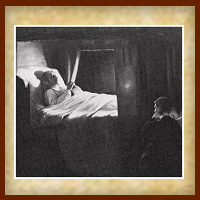 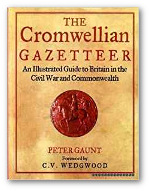